Grand Opening is scheduled for June 14 at 5 pm 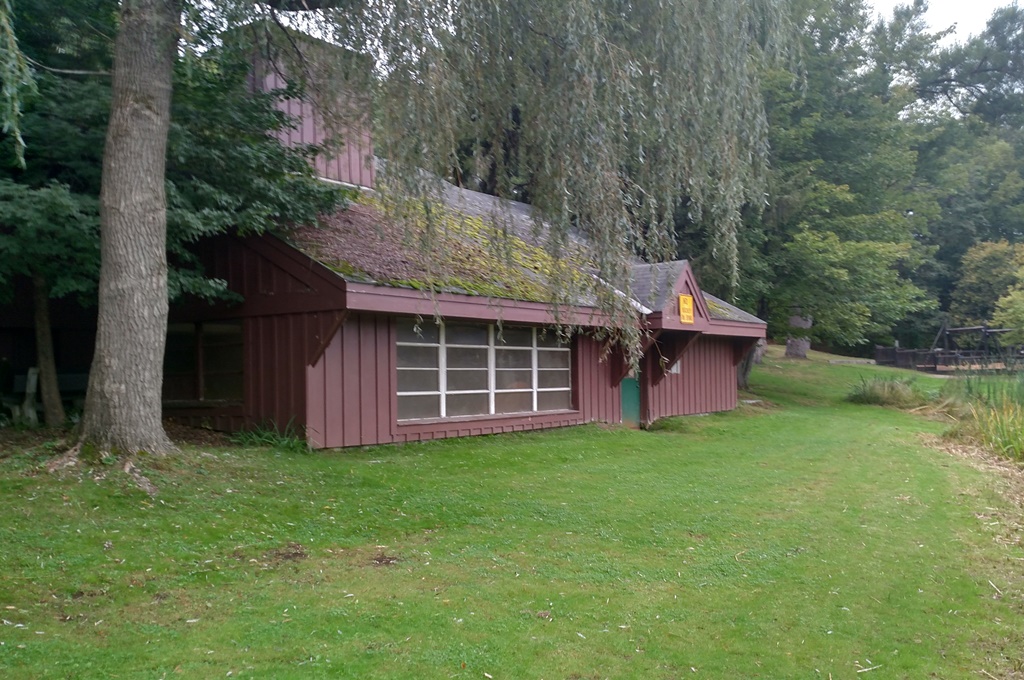 In 1958, the current skate house at White Park was built. It was immediately used by hundreds of skaters and a generation of Concord youth grew up around the facility. By the middle 90’s, the building began to decline and shortly thereafter, the bathroom, heating systems and electrical systems began to fail and by the late 2000’s the building was closed due to numerous safety violations.

In 2001, the City of Concord began a Master Plan Process for several of the neighborhood Parks. In the approved White Park Master Plan it called for a new building to replace the old building. Read White Park Plan here (PDF).

At the July 2012 City Council meeting, Parks and Recreation Director presented a report outlining how the City could use private donations to design new facility. At the City Council Meeting on August 13, 2012 City Council approved a donation by the H.L. Turner Group Inc. for the design of the new building.

H.L. Turner Group Inc., located here in Concord, offered their architectural and engineering services for the new skate house at no cost to the City. The donation at the time was estimated to be valued at $40,000.

Several Public Meetings followed and between December 2012 and present day, a total of six community meetings have been held.

The new building at White Park has been funded with 50% from the City of Concord and the other 50% from private donations. If you are interested in making a donation towards the project please contact David Gill the Parks and Recreation Director (dgill@concordnh.gov).

When built this new multi purpose building could be open year round that can support programming like: art programs, birthday parties (next to a great playground!!), summer camps, place of relaxation, yoga classes and more. The facility will also provide skate rentals during winter months.

Fall 2018 Update: The City of Concord selected Milestone Engineering via an RFP process to work with H.L. Turner Group for final design and final price for the new building. Milestone started construction in September 2018 and we anticipate the new facility will open to the public June 2019. The new building will be open 30 hours a week and available for private functions.